For approved eyes only
Gaslit
Please email me for access to this project. Thanks!
Thank you! Your submission has been received!
Oops! Something went wrong while submitting the form.
< Back to Projects
ANTHONY VITAGLIANO
WORK
•
Contact 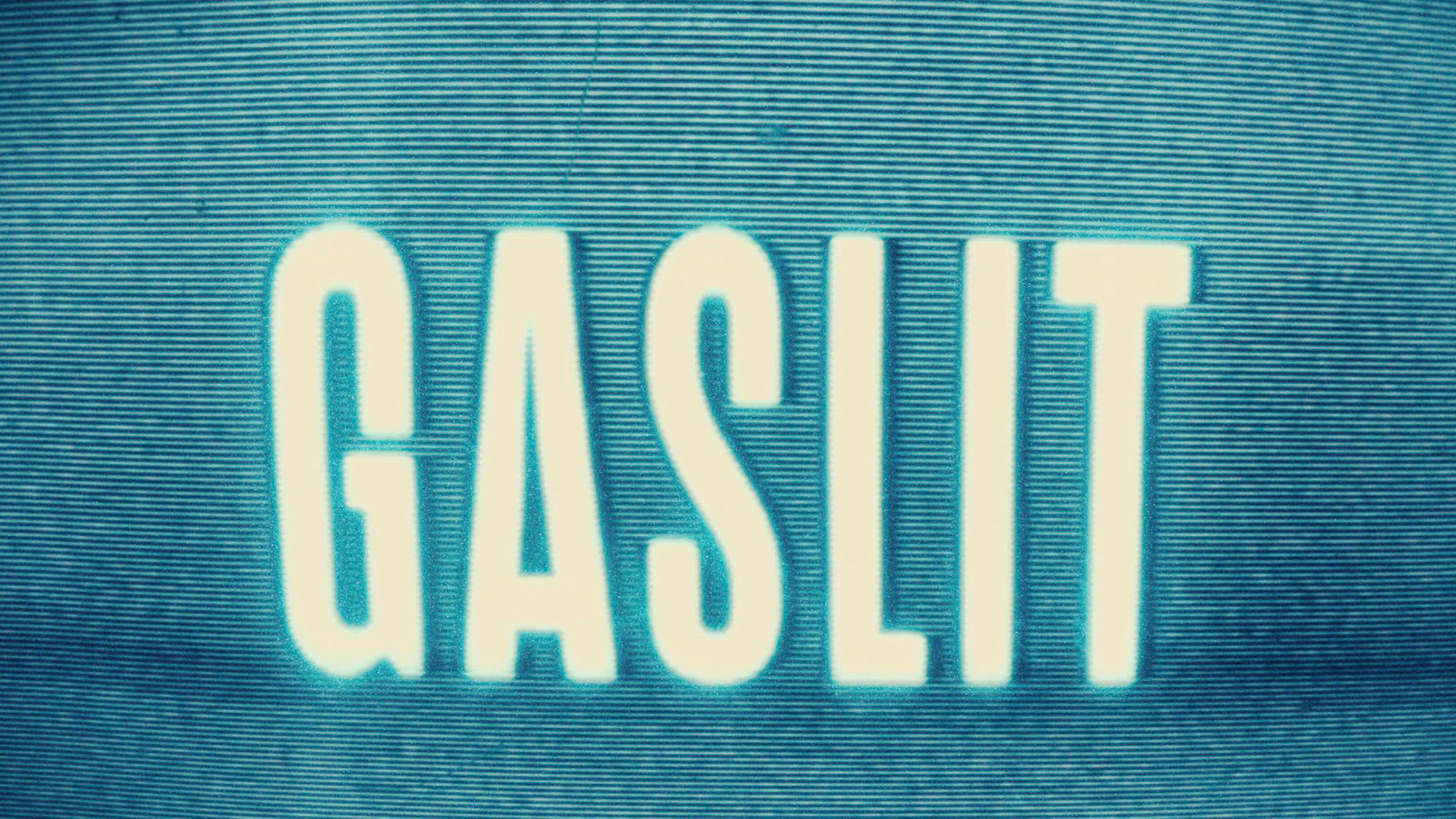 Not a single keyframe of animation was set in the making of the title and was created by tweaking and bending the alignment knobs of a vintage tv.

Not a single keyframe of animation was set while making the title and graphic cards for the new Watergate series "Gaslit" on Starz. Instead, I shot it using a vintage Montgomery Ward "Airline" Portable Television, an iPhone, and a patchwork of cables and converters in my basement, spending a few nights tweaking and bending the alignment knobs to get the right feeling. Each episode's title card is a uniquely edited piece of the visual experiment that adapts and changes to the show's cold open and tone of music.

Working alongside Directors Katrina Crawford & Mark Bashore of Plains of Yonder, I helped capture the show's themes with a wild experiment in authenticity – uncovering the original analog CBS News "Chyron" typeface and using it to create various graphic information cards that live within the show.

The result is a genuinely analog main title and show package, created through technology invented 50 years apart. The beautifully un-digital, twitching, living abstractions are never-the-same-twice, making an apt metaphor for a society determined to bend the truth. 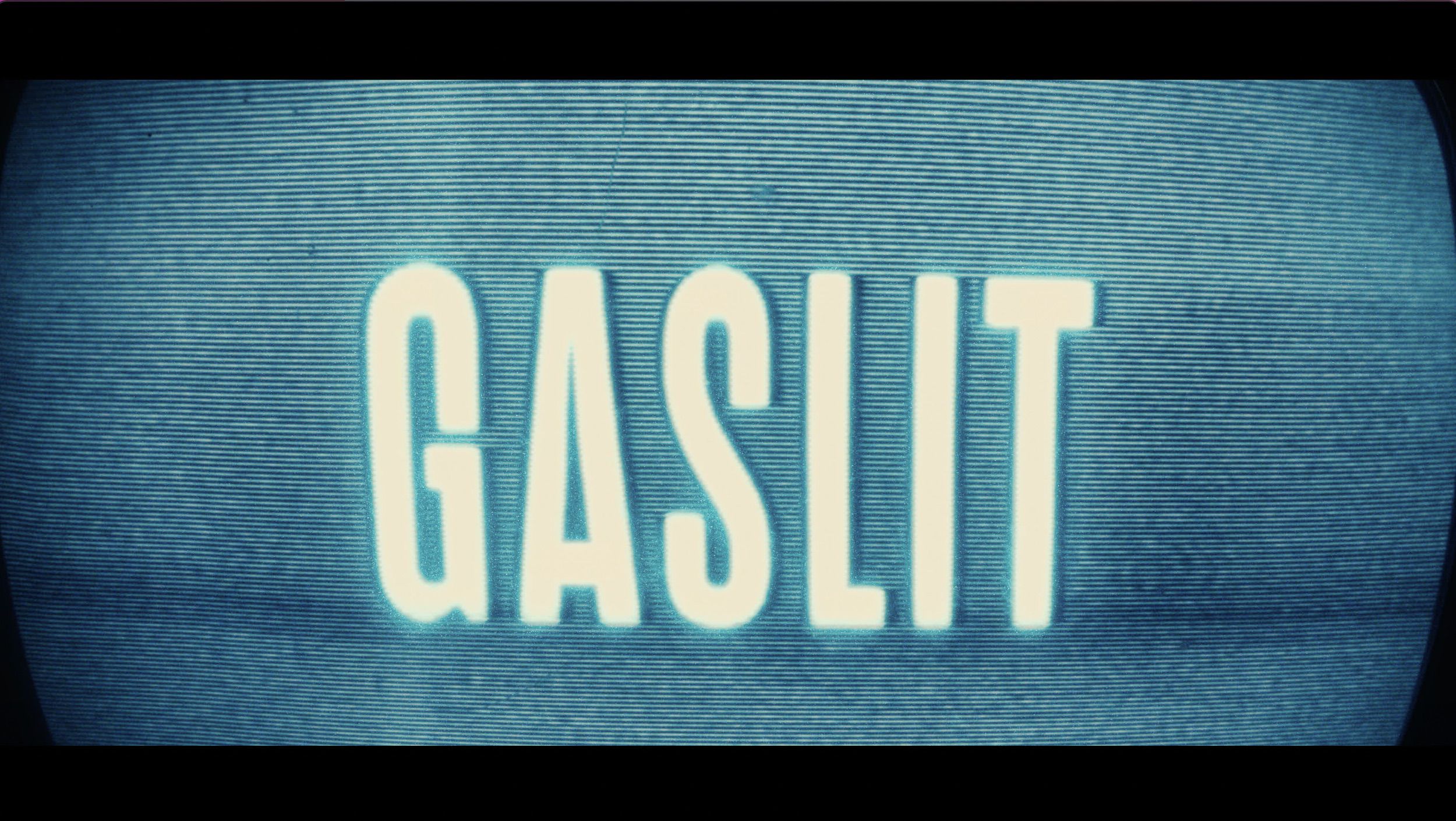 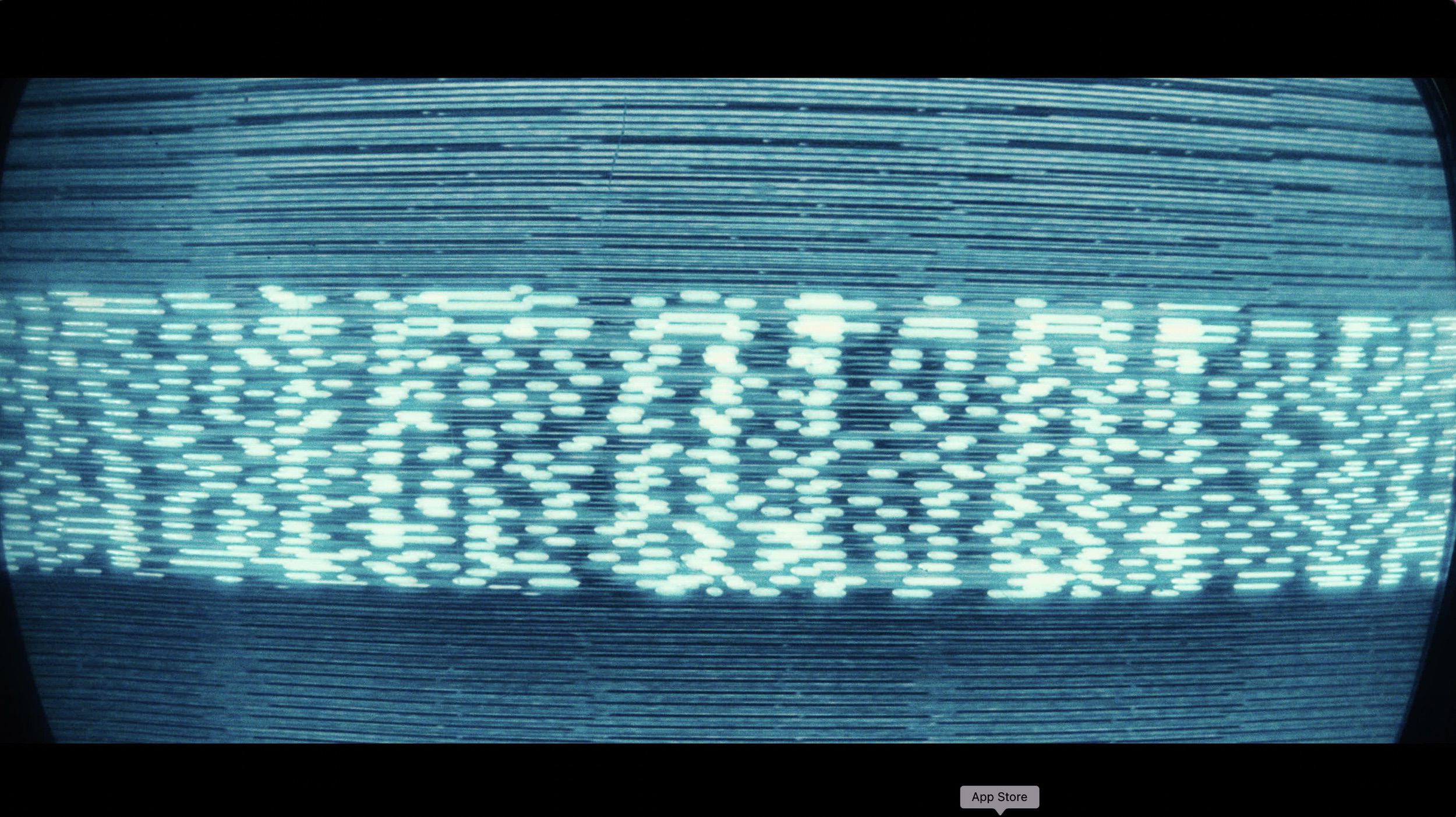 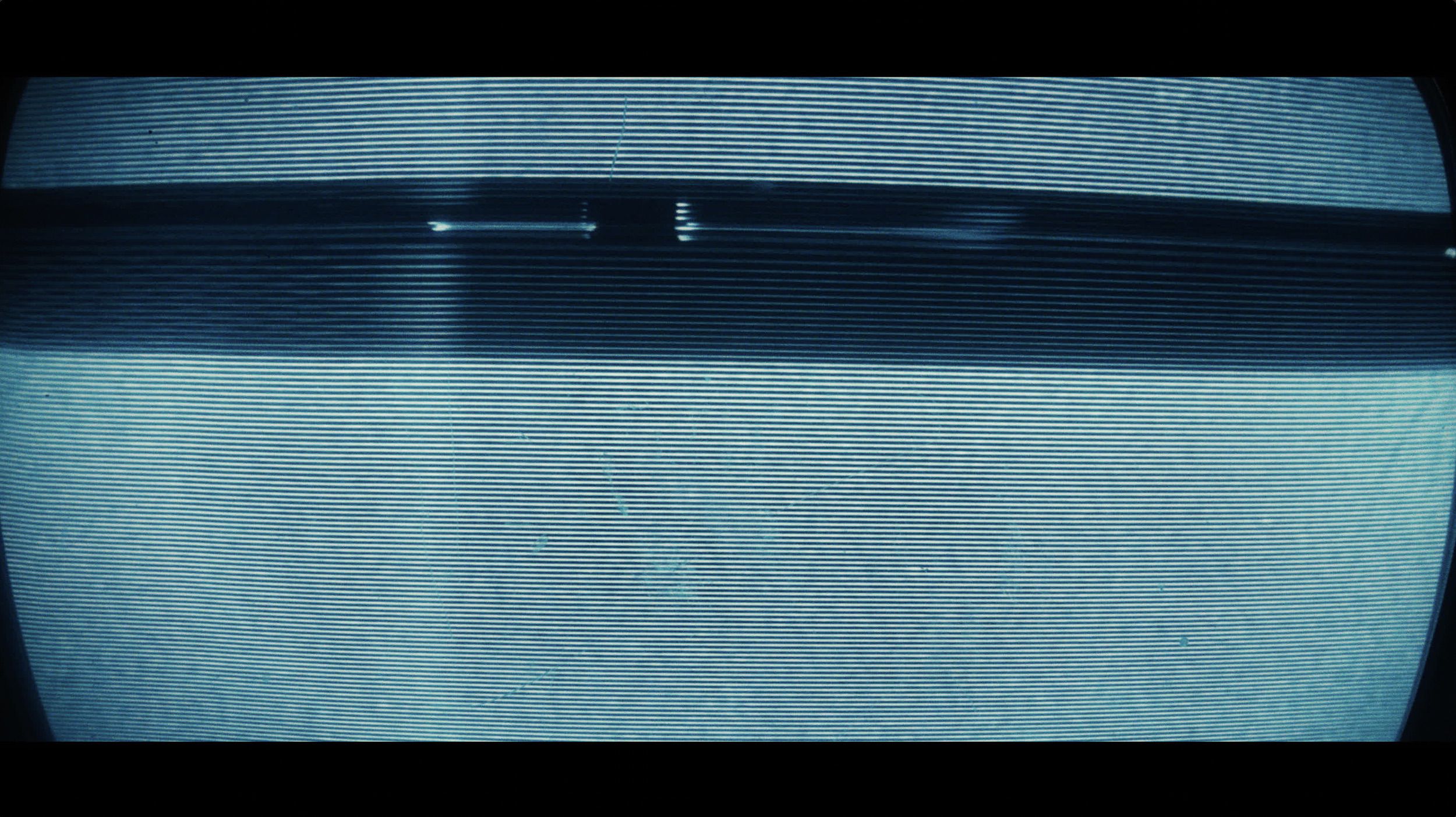 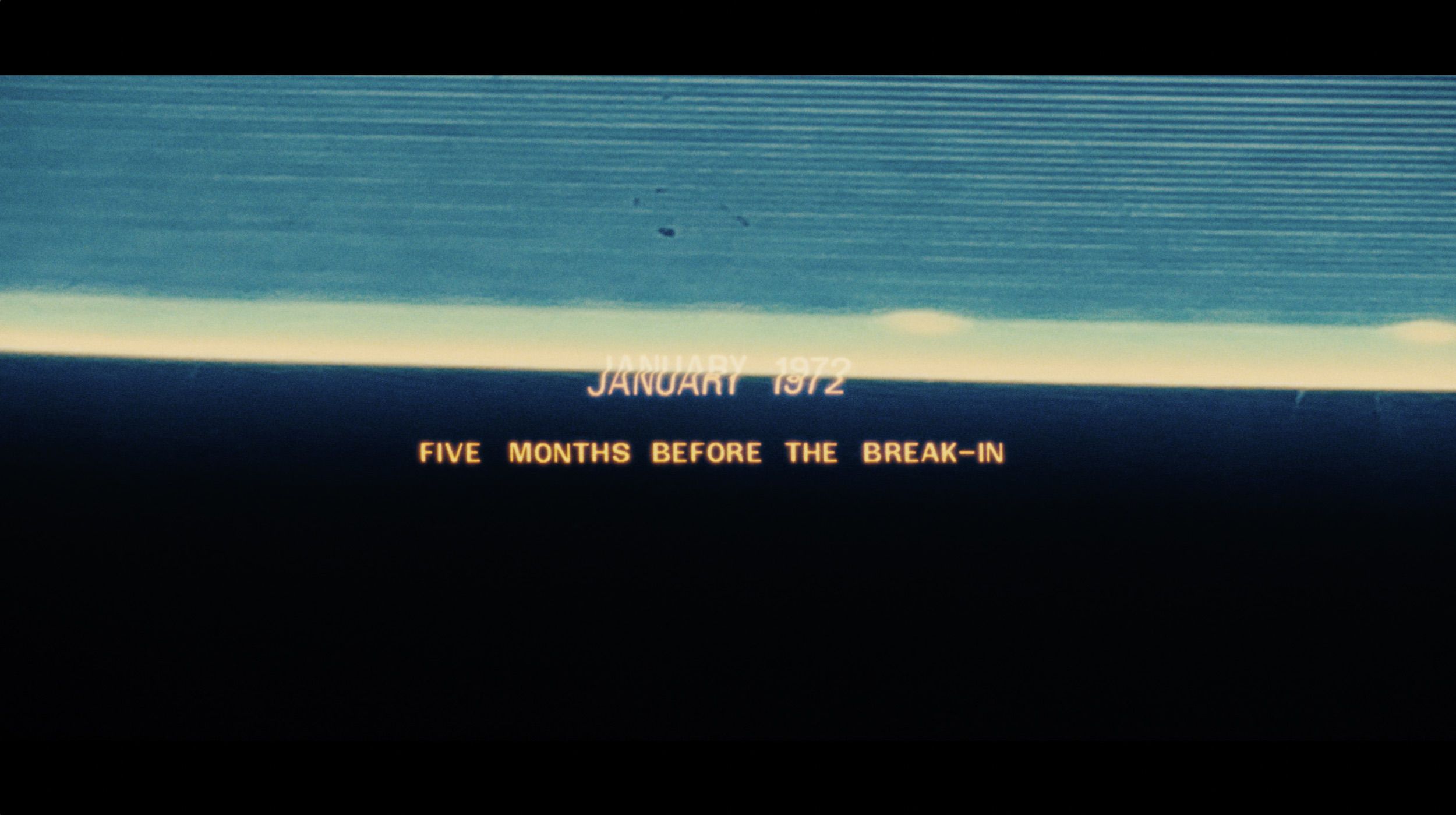 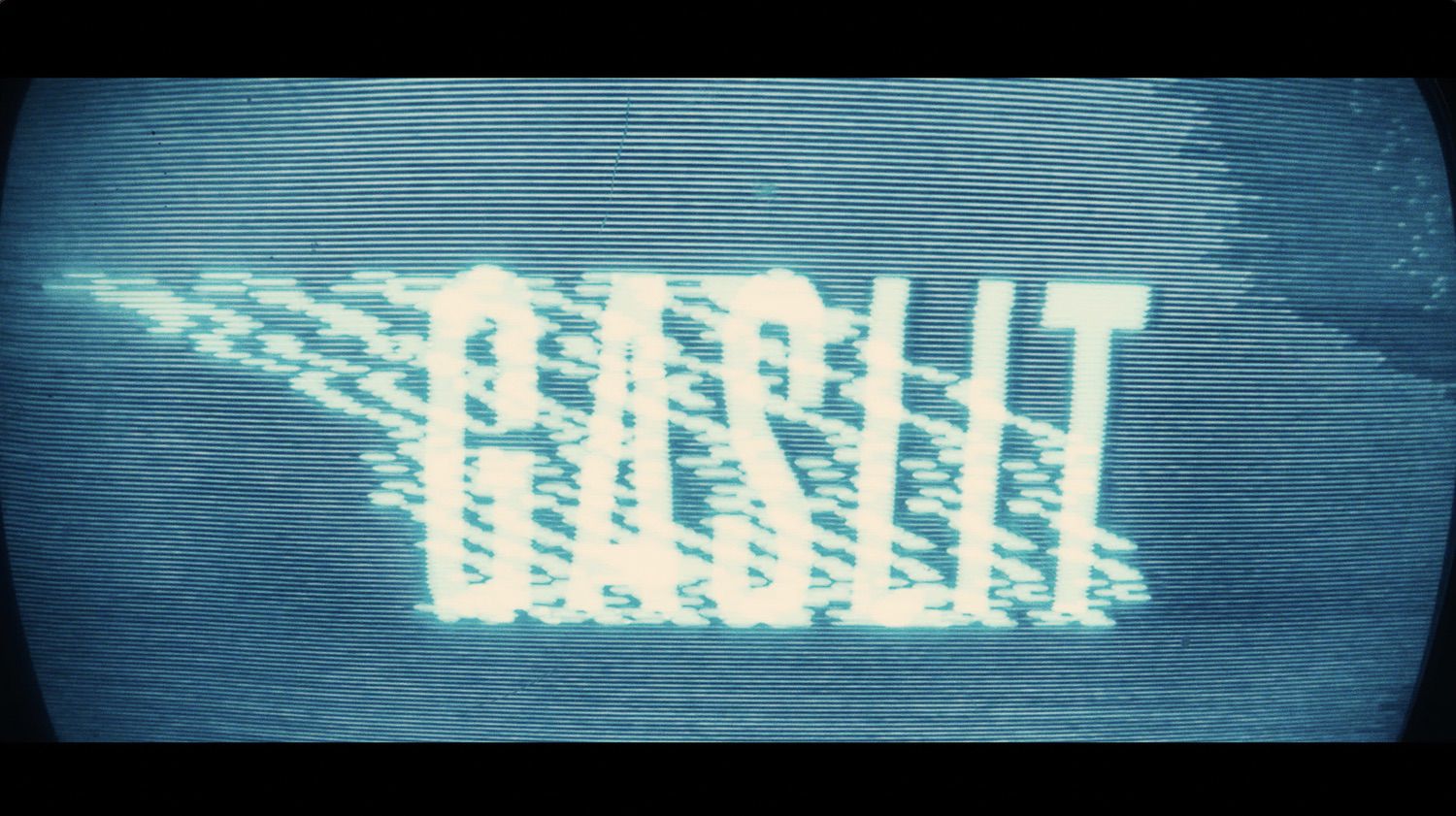 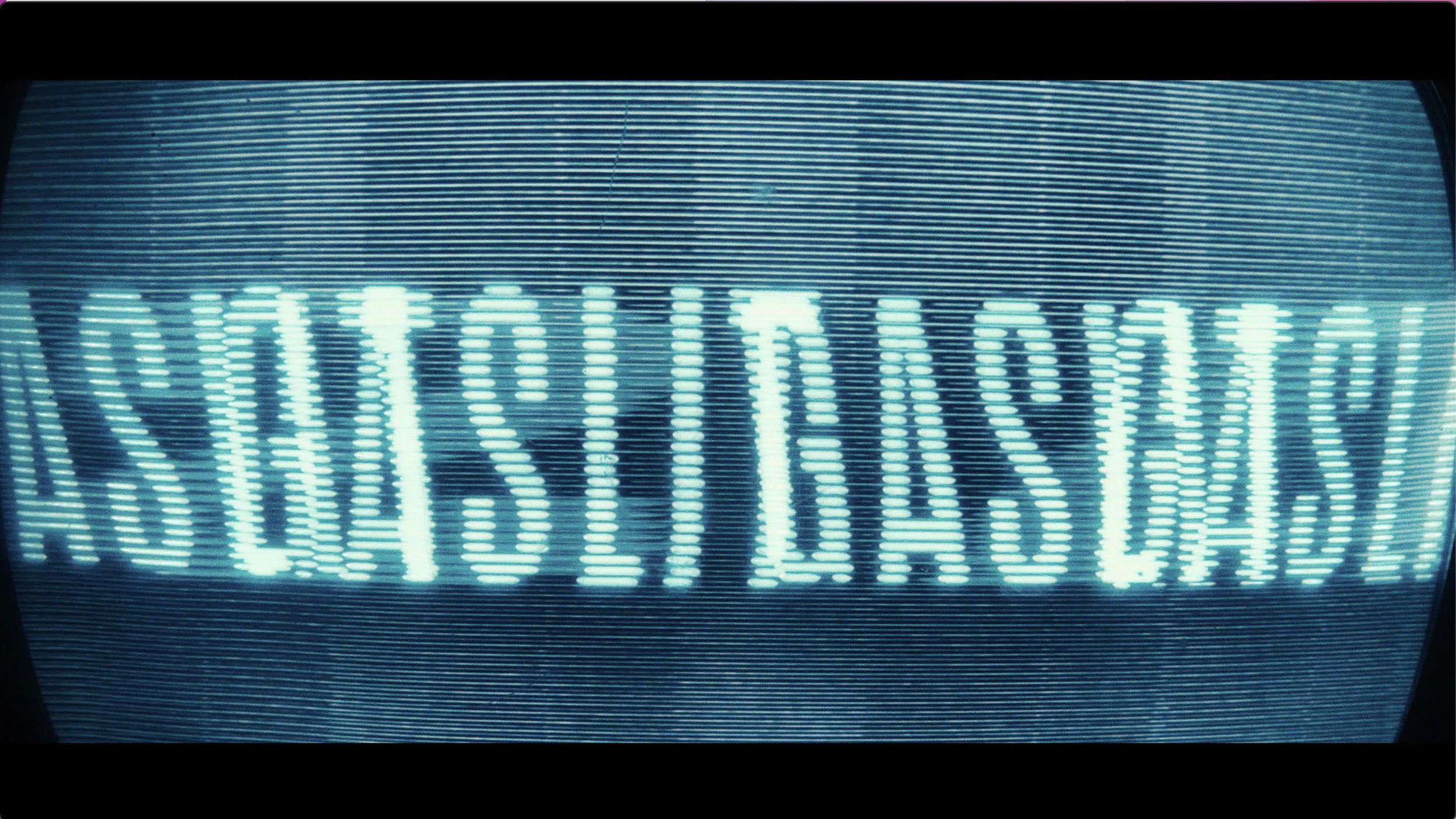 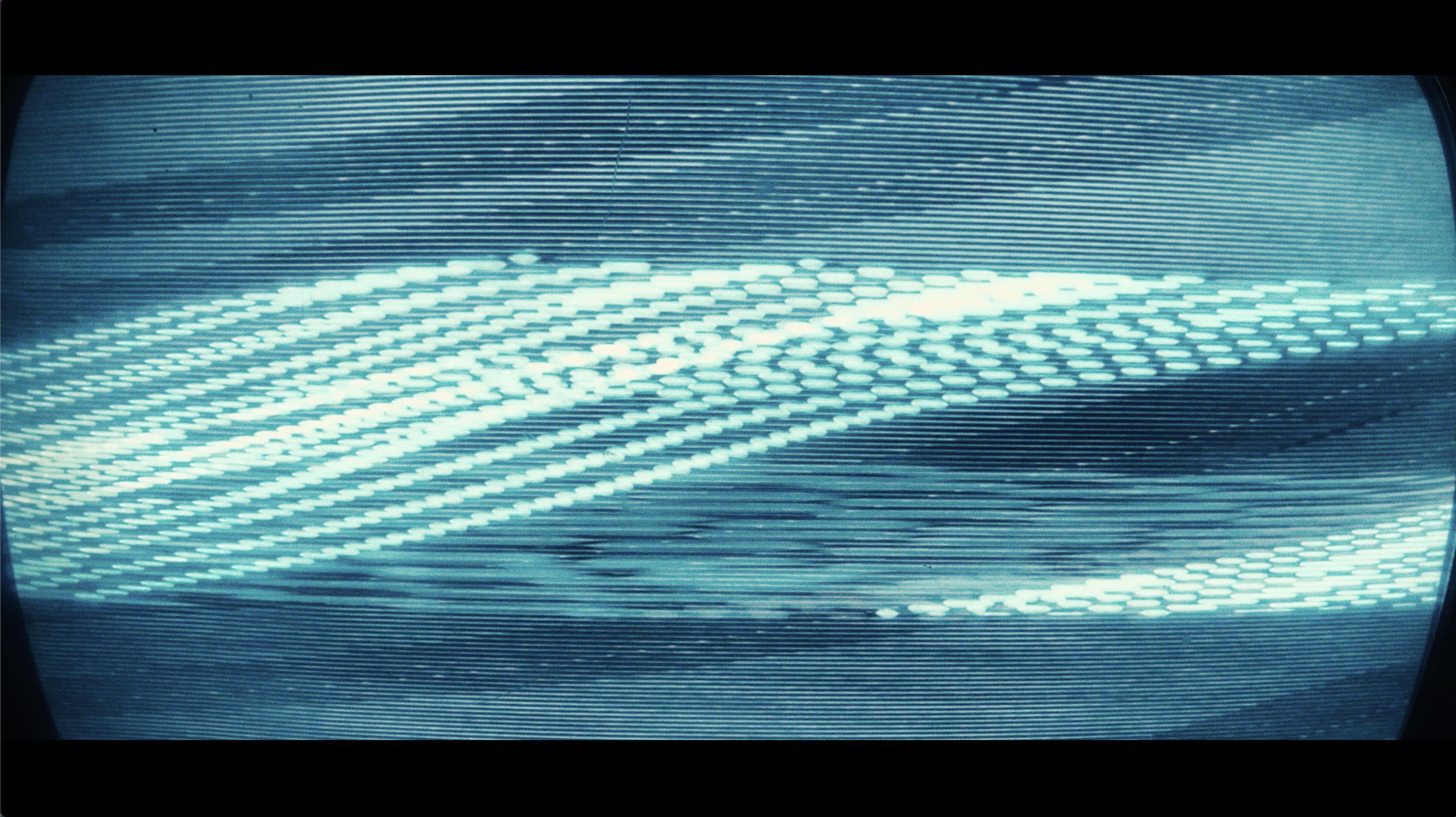 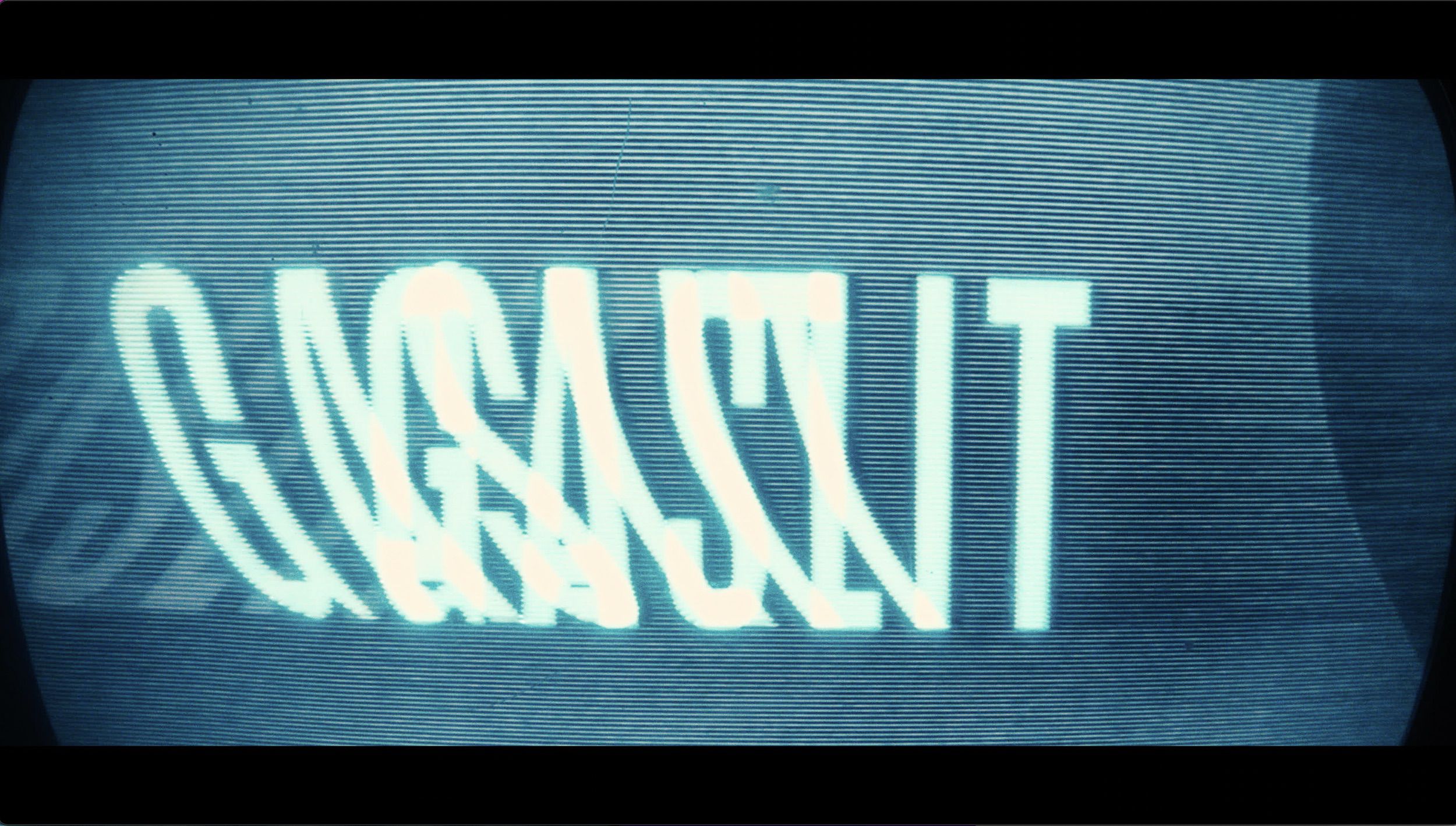 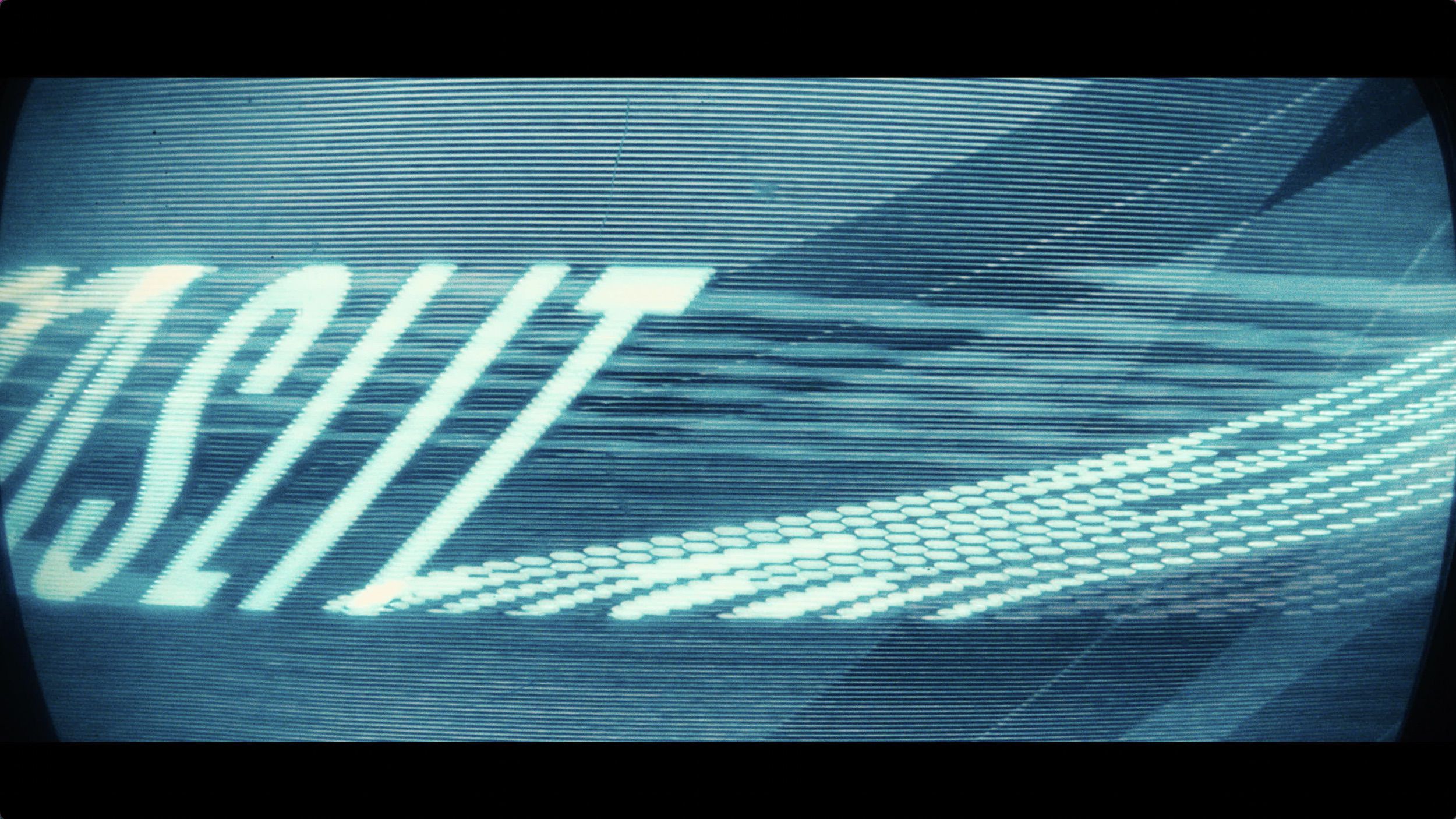 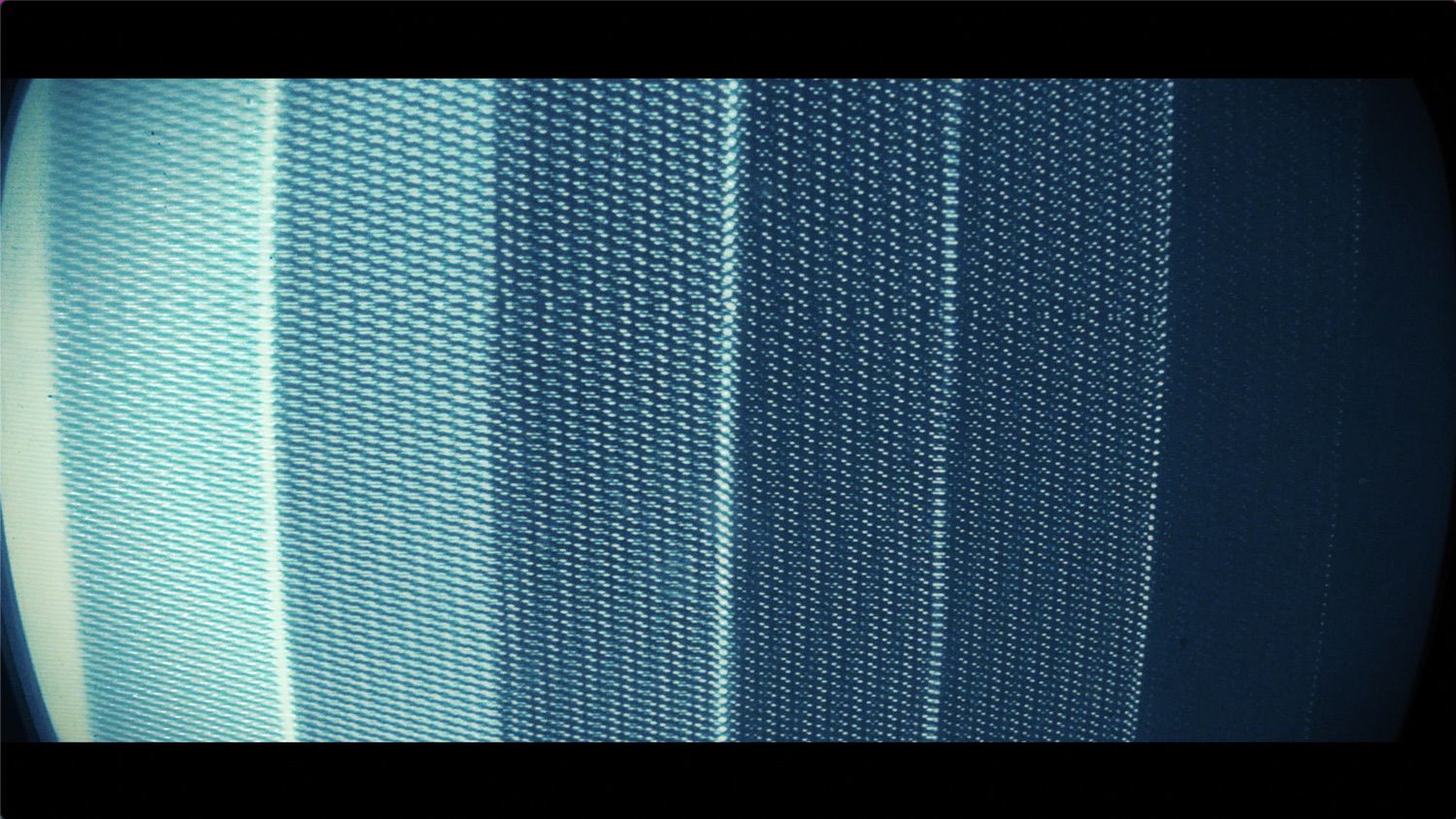 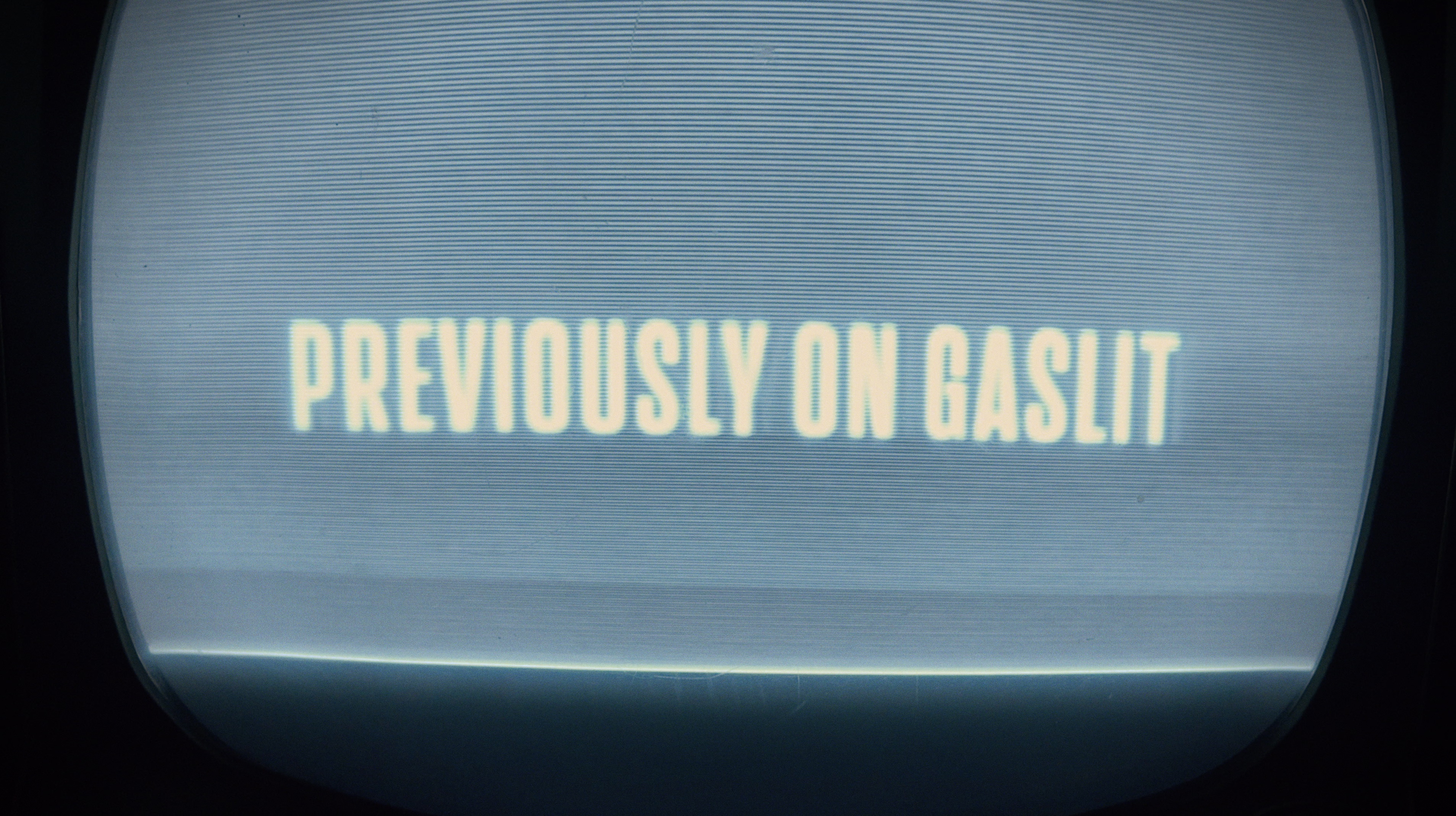 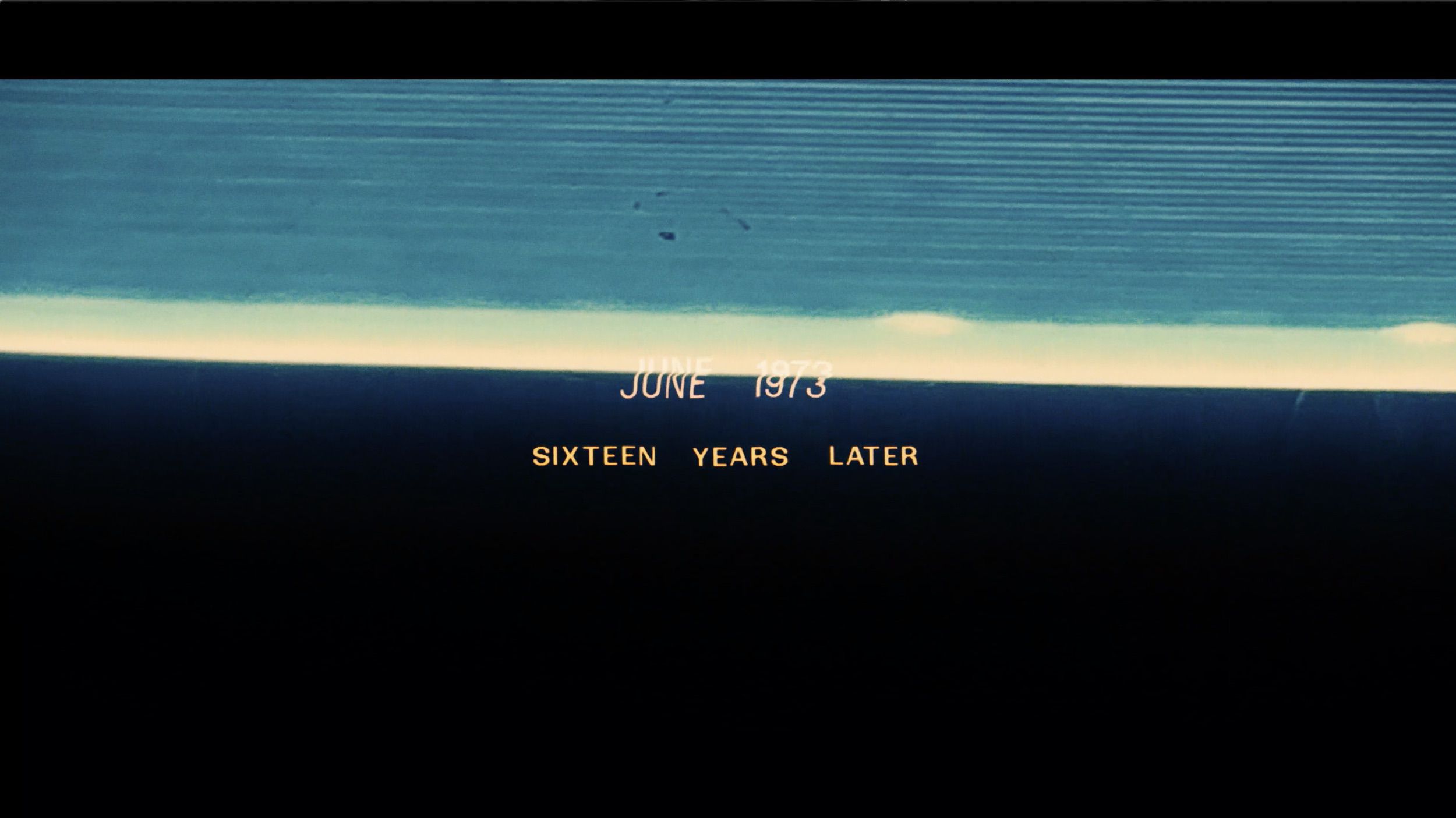 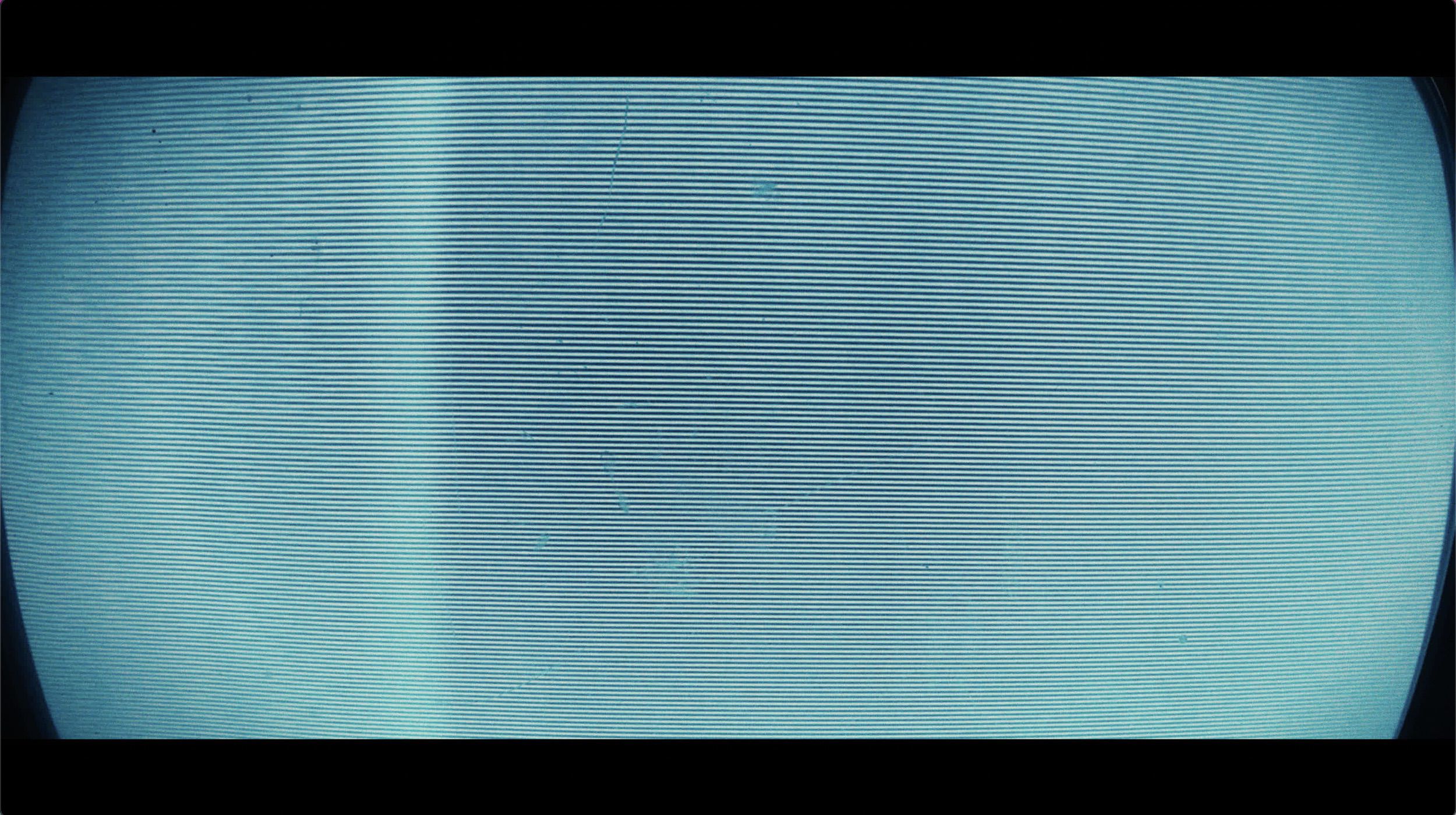 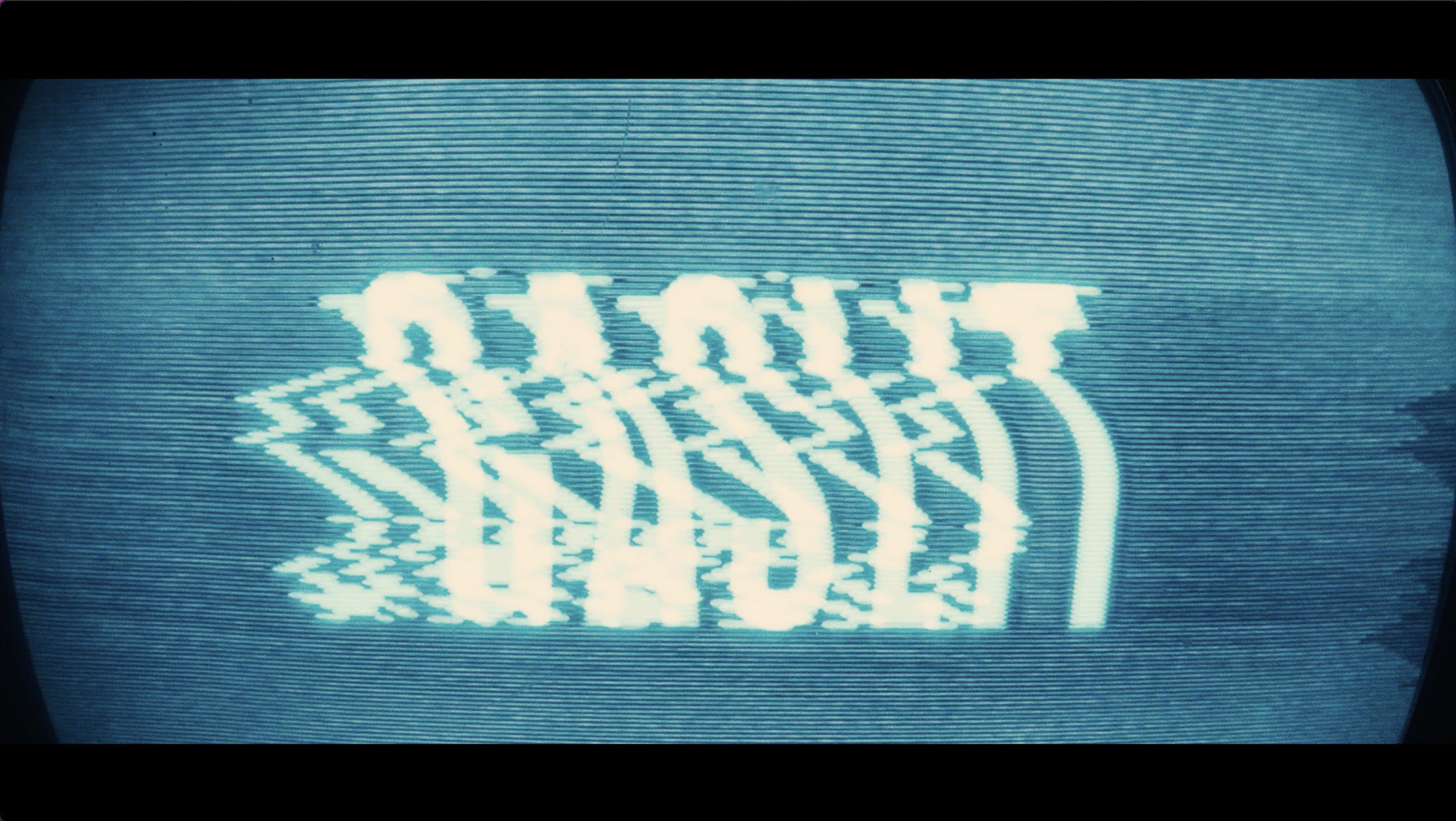 For approved eyes only
LAX Airport

For approved eyes only
Pioneer Zephyr

For approved eyes only
The Cosmopolitan

For approved eyes only
Mercedes-Benz Stadium

For approved eyes only
Homer Dome

For approved eyes only
Dexter

For approved eyes only
Experiences that create a sense of belonging  and invite people to play and explore.
Let's build something great together.
hello@anthonyvitagliano.com
•
312-576-1754